Trainee Opportunities at US Law Firms in the UK 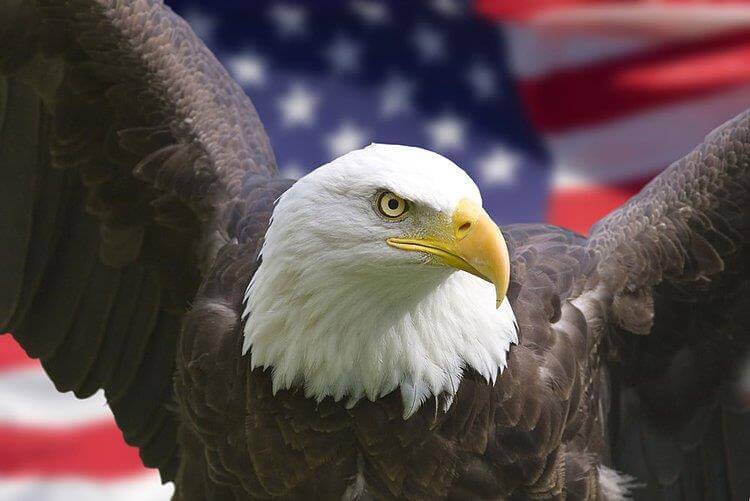 American law firms have been a fixture of the UK legal market for decades, with nearly 100 law firms having established offices in the City of London alone. Of this number, about half of them offer training contracts, which means there is plenty of choice for trainees looking to work with a sought-after American firm. It is no surprise that the City of London is one of the top three financial centres in the world. The UK’s regulatory framework encourages international business and foreign direct investment, and UK law is in fact the preferred governing law for business around the world. If you are a trainee solicitor finding yourself wanting to work for a large legal  establishment and are attracted to the US culture, then working for a UK-based US law firm could be just the fit you.

Although there are advantages that come with starting a training contract at a US law firm, such as salary – a trainee normally starts on an initial higher salary than their UK counterparts; the hours of work can be very long. US law firms, however, come with a large degree of prestige. Commonly known as the Big Five, White-Shoe or Charmed Circle, these firms are highly desired by potential trainees and therefore competition is fierce  to secure a highly-desired contract.

There are two categories  of US firms:

1) an American firm which has established new roots in London

Category 1  – the American firm which has set up a base in London, usually starts with just one or two partners and  then grows organically.  Some firms start small and grow to a significant operation, while others elect to remain boutique in nature. Overall these types of firms are generally more close-knit with salaries on the higher side to match the New York market. There is always a downside to everything and with this type of transatlantic movement these firms need to break into the UK market and find a place amongst their peers.

Category 2 – a firm created through a transatlantic merger with a UK-based firm, can be one of two things. The first scenario is a larger firm which takes over a smaller one, particularly with the intention of gaining a presence in the UK. Alternatively, it could be two firms of a comparable size combining to form a larger one, with the end goal of expanding global operations. As with the above example, there are both pros and cons to each. First the pros – through merger, a new firm has a pre-existing UK client base and an already established reputation. In addition, the culture of the UK firm largely remains in place post-merger. The cons – mergers can create tensions and culture-clashes, particularly if the American headquarters begin to dictate from a distance.

As a trainee solicitor looking to secure a position at a US law firm, there are plenty of options available. In addition to being based in London, there is the opportunity to travel across the Atlantic and work from the offices in the US. Through this the trainee will not only get a feel for American law culture more so than in London, but will benefit from a rewarding and challenging international experience which will benefit them for years to come as a lawyer.