European Law & its effect on the United Kingdom 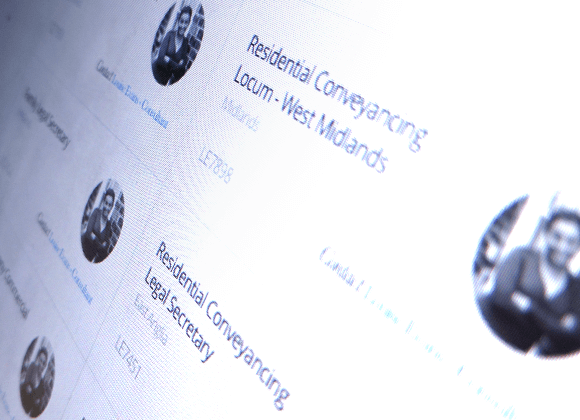 European Union law was initially referred to as European Community Law. EU law is a body of court judgements, treaties and law which acts together with other legal systems in the EU Member States. The law is highly respected in the member countries and in case of conflict whether economic, political or those involving human rights, the law is given priority over the national law and member countries.

The English legal system refers to the legal system that regulates all the legal matters in the UK. Joining of the UK to the EU made the community law to be applicable in this country. However this applicability has immense effects on the British legal system.  Unlike other member countries, these sources of law are concerned with areas that the European Union has concerns. These areas include agriculture, companies, fishing, competition, free movement of goods and workers, consumer policy, education, health and environment.

EU law also affects the way the English legal system addresses the rights of United Kingdom citizens.  Basically, the areas affected include those dealing with rights of employees, female workers and children.

Generally, joining of the United Kingdom to the European Community has resulted in a substantial change in the English legal system. Domestic laws made by the parliaments of the individual Member States, including Britain are less influential in their respective countries since they must conform to legal requirements stipulated by the European Union law. This has led to several changes in the English legal system in favour of the community law.

Here are some examples to demonstrate the true scale of the influence that the EU employs over our every-day lives.

Europe’s power is easy to miss, but it is clear that being part of the EU brings many changes and advantages to our daily lives. Whilst many rules and regulations have been introduced by the EU to apply equally to all Member States, the UK has also been able to retain its identity as a constitutional monarchy.

Information sourced from BBC politics & news and The Student Lawyer 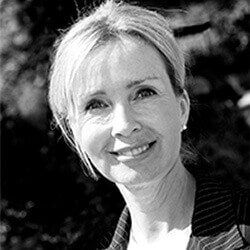