Why do we have laws in our society? 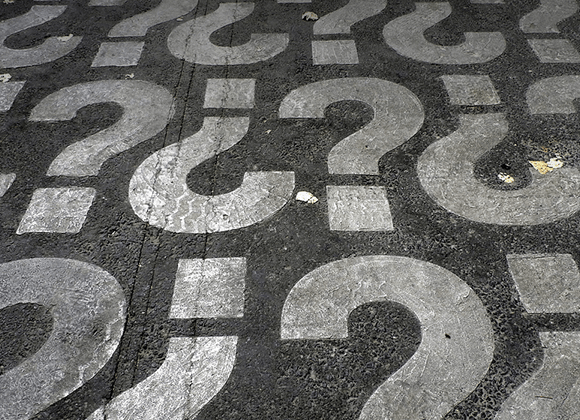 Ultimately, the legal system in the UK upholds fairness in society. Laws ensure victims of crime receive justice and criminals receive the relevant penalty for their wrong-doing. The end goal is to rehabilitate criminals so they are prepared to integrate back into mainstream society and to reduce the overall rate of reoffending, breaking the destructive cycle of crime.

Different types of laws have been around for hundreds of years. When you see a judge or magistrate sitting in court, you are actually looking at the result of 1,000 years of legal evolution. The UK’s justice system is constantly changing to keep up with society, and despite its flaws, it is regarded as one of the best in the world.

Laws have changed massively over the years. Going to court in the 21st century may be a tough ordeal, but it’s far better than trial by ordeal, used until almost the end of the 12th century to determine guilt or innocence. The accused would be forced to pick up a red-hot bar of iron, or tied up and thrown into a lake, often used to try suspected witches. If innocent, he or she would sink.

The seeds of the modern justice system were sown by Henry II (1154-1189), who set up a jury of 12 local knights to settle disputes over the ownership of land. Comparing this to the 40,000 plus judges employed around the country today just shows how far the law has evolved over the centuries. Although medieval and inhumane, the first records of a justice system demonstrate how there has always been a need to uphold a peaceful society and for people to clearly know right from wrong.

Fast-forward to the 21st century and society is the most civilised and fair it has ever been. Women can vote, there is a fair judiciary system in place, human rights are protected giving people a good quality of life and so much more. These laws serve as a norm of conduct for citizens and act as a guidance of acceptable behaviour. Violate the law, and there will be consequences to fit the crime. We need the law to ensure equality and parity in communities.

Many believe that a society without laws would be a society in a state of chaos. Without clear authority figures and punishments in place to deter people from, for example, stealing, anarchy would ensue. Any person could walk into your house and take your belongings with no consequence. Someone could take another individual’s life and nothing would happen. It definitely seems that living in a world with no laws certainly would not be a pleasant one.