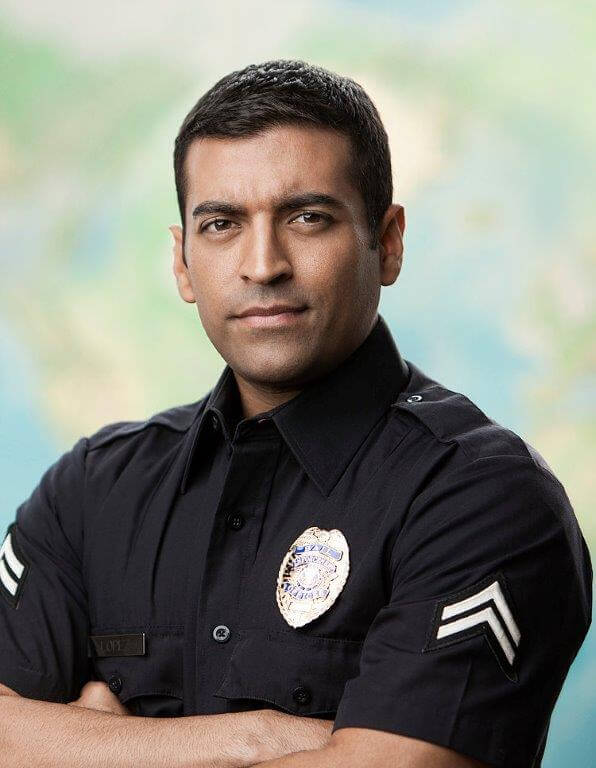 In the United Kingdom, the police have certain powers to enforce the law. Although limited, these powers ensure a fine balance to guarantee people’s freedom is not unfairly restricted while having the ability to prevent crime. Laws are created for everyone, including the police, explaining what they can and cannot do to avoid the abuse of an individual’s civil rights.

Before an arrest, the police have very few powers. While they can interrogate and ask questions, they must not force someone to speak with them, nor must they force someone to go to a police station for any reason; however, there are some exemptions. Under the Police Reform Act 2002, a police officer can ask someone their personal details including their name and address if they believe that person has been acting in an appropriate way. In this instance, it is an offence to withhold these details to the inquiring police officer.

Stopping and Searching
The police can search a person without arresting them, and can do this if they suspect that someone is in possession of one of the following:

A senior officer can also authorise a stop and search if there is reason to believe that a serious violence is imminent. This stop and search power can last for 24 hours to a maximum of 48 hours.

Arrest
An arrest can be made with or without a warrant, and the police obtain a warrant by making an application in writing to a local magistrate’s court. This warrant allows the police to enter the premises and search before making an arrest.

If the police suspect someone has broken the law, they can make an arrest without a warrant, but certain conditions must be met. These include:

Other Police Powers
The Public Order Act 1986 allows police officers to arrest someone who continues to behave violently or intimidatingly after being told to stop; however, this can only occur in specific situations.

Arrest Alternatives
The police have other controls to deal with situations more quickly than arresting people. These include:

After Arrest
After an arrest, the police can detain a suspect for 24 hours before charging or releasing. This can be prolonged to 36 hours, or up to 96 hours with the permission of a magistrate, and is only possible for serious crimes.

When being held by the police, suspects do have certain rights, and these include:

While in the United Kingdom the police do have a wide range of powers available to them, there is a balance between the need for police to preserve the public order while also allowing for certain rights of the individual. As the police are not above the law, they must exercise their powers responsibly and cannot abuse or infringe the rights of members of the public.