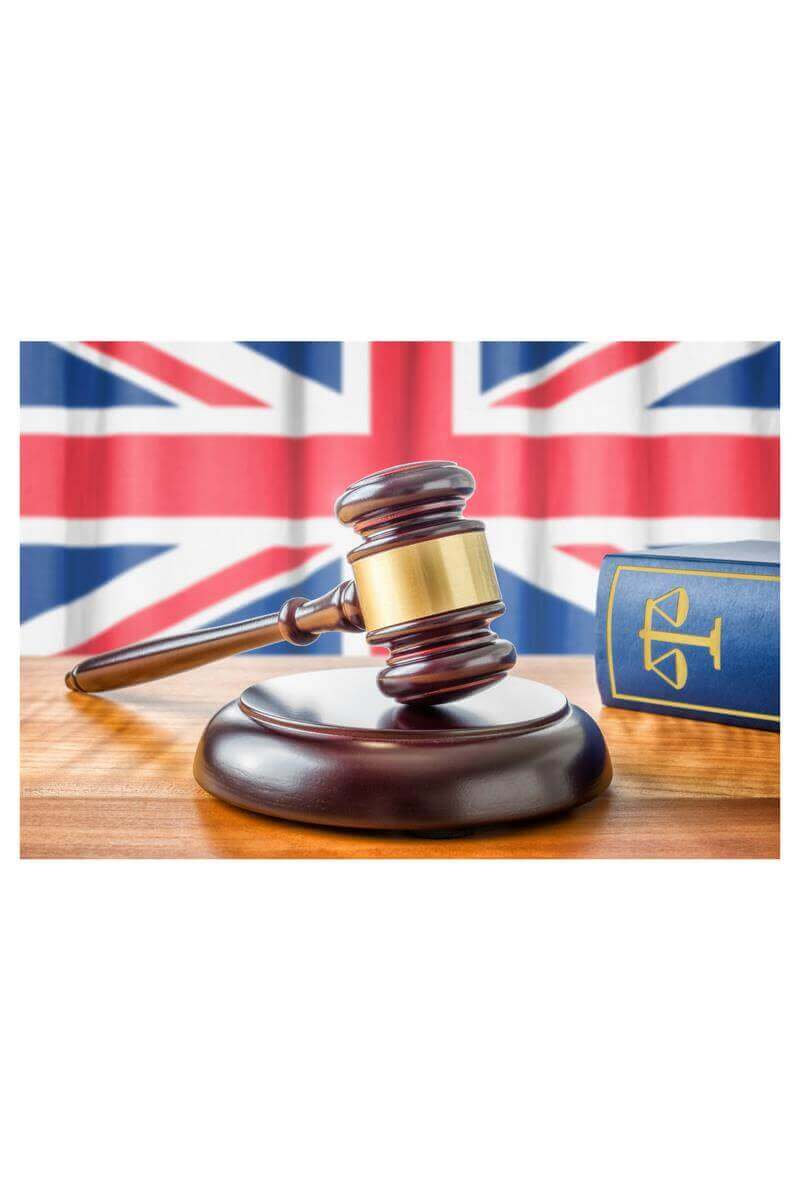 Many historical events have shaped English law through the ages, starting with the Anglo-Saxon period and evolving over hundreds of years to what is now known as English common law. English law has had an enormous influence on the laws of international commerce, and now serves as a model for the legal system of many countries around the world, including the USA, Canada, Australia and New Zealand. In this post, we look to examine English law through the times.

One of the earliest bodies of written law date back to the period prior to William of Normandy’s invasion of England – Anglo-Saxon law. Many origins derived from Germanic customs in north-west Europe, which were in part derived from Roman law, with most of these laws dealing with trade.

During the 11th century Middle Ages when William of Normandy conquered England, the country became a Catholic nation and underwent a series of legal reforms. The King became known as protector of the Church and held responsibility for defining the notion of the state, meanwhile the clergy had greater say and importance in the design and administration of the legal system.

The Reformation took hold in Europe during the 17th century and it was during this time that the Church of England took over the political position that the Catholic Church held previously. This was an important period as the power of the clergy began to diminish and the power of the monarch was made more absolute. Towards the end of this century, England was more secular and was declared a constitutional monarchy with the King having limited powers.

It was during the 18th century when the specifics of the English legal system began to form. Although the Church still held influence with the legal system as clergy could have crimes transferred to Church courts, the state took an increasingly key role. The state was now responsible for the prosecution of criminals and the previous system of execution was replaced by series of penalties for crimes. This was a period when people held superstitious beliefs and therefore any form of witchcraft was considered a crime punishable by death.

It was not until the 1800s that English law was widely reformed. Laws were made more consistent, particularly those that had been borne from regional traditions, and the creation of county courts and public prosecution made law enforcement more uniform. The treatment of women under newly reformed law began to become closer to that of men as well.

The slave trade was abolished in the 19th century, however it was not until the 20th century that the legal system enforced a policy of equal treatment under the law. This policy was soon adopted by many countries who used a legal system modelled after English common law. During the latter part of this century, laws regarding the role of England with the EU began to appear.

England’s common law is the most prevalent legal system in the world, with over one third of the world’s population living in a jurisdiction which practices this system. It has evolved over the times to meet the changing needs of society and will continue to, providing a system of justice for everyday citizens.