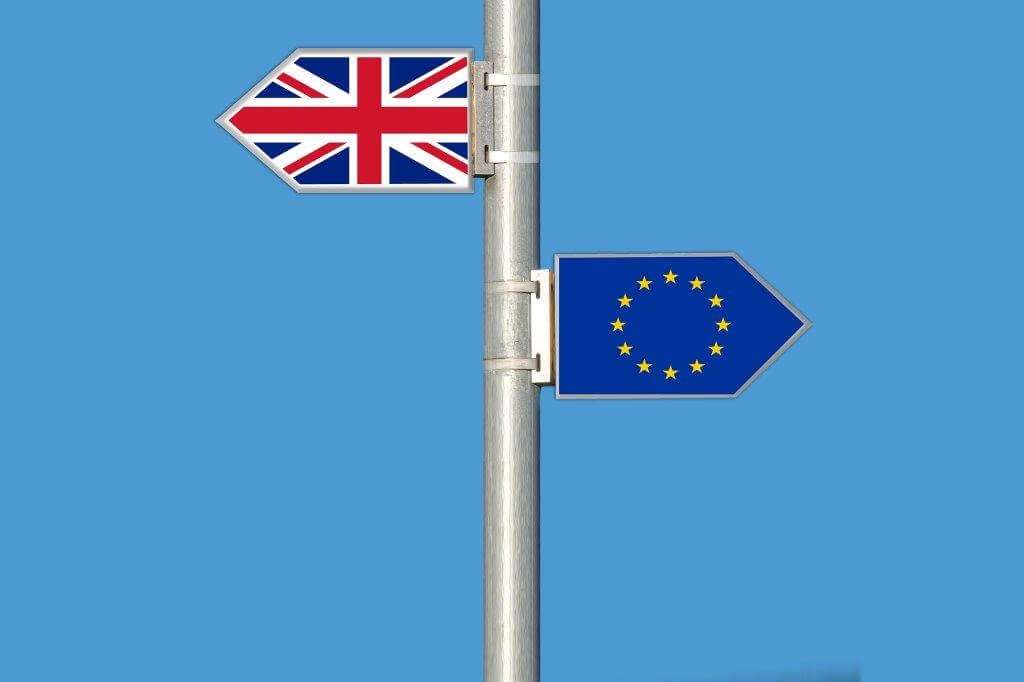 On 23 June 2016, the future of Britain changed forever as the people voted to leave the European Union, in a move now known as Brexit.

Despite being a decision which divided voters and politicians alike, Article 50 was triggered on 29 March 2017, giving the UK just two years to come to an agreement with the EU. Almost one year on and much has happened, yet still there remains huge hurdles which are yet to be overcome.

Here’s a quick run through of where Britain currently is with Brexit and where the difficulties lie.

The UK is due to leave the EU on 29 March 2019 and during this time, both parties will be working hard to come to an agreement on the key areas. After the official exit from the EU, there will be a limited period of time to allow both parties to adjust to the changes before everything becomes permanent.

The country is presently within the implementation phase and that means that right now the UK is still bound by EU rules, remaining within the single market and the customs union. However, Britain is no longer able to take part in decision-making or attend the majority of meetings.

The post-Brexit transition period has yet to be agreed but the EU is suggesting no longer than the end of 2020. During this period, they want the UK to be subject to EU rules and to continue to accept EU nationals as before. The UK is reluctant to agree to this latter point. The one thing that the two sides are in agreement with is the UK’s ability to strike new trade deals as an independent nation at any POINT during the transition period.

Pro-Brexit campaigners believe that having such an extended transition period simply stretches out the membership of the EU, leaving it too long before Brexit really does start to feel like Brexit.

What’s left to sort out?

Despite being a year into the implementation period, the nature of Brexit is still very uncertain.

One particular hot topic right now is the border with Ireland. The UK doesn’t want a hard border but equally is unwilling to enter into a customs union with the EU, nor does it want to remain in the single market. Donald Tusk, European Council President has made it clear that unless the UK comes up with a viable alternative, talks cannot advance to making agreements over trade.

The fishing industry is another key area with Brussels keen to retain a “reciprocal” access scheme to waters, something that the Environment Secretary Michael Gove has made clear is not an option. Trade also presents another problem as the UK seeks to get special dispensation in certain areas such as the car industry and financial services. The EU has told Britain in no uncertain terms that it can’t pick and choose what parts of the single market they want to be part of, leaving Theresa May and co with a big choice to make.

No U-turn on Brexit

With such divisions between the UK and the EU, and the risks associated with leaving without an agreement in place, questions have been raised about whether Brexit will ever happen. However, with article 50 having been triggered and the insistence that there will be no second referendum, right now there’s no question that Brexit will be going ahead. Quite what post-Brexit Britain will look like, or the challenges business and trade will face are however, still very much an unknown.